I’ve been thinking a lot in the last few days about releasing control, and the role that plays in my life right now.  It started when I was reminded of the feeling I had while floating in the Caribbean – despite being a bit water-phobic, I was able to close my eyes, relax, and let the water hold me.  I was able to release control in a situation that had previously been a very stressful one for me. It brought me to thinking about the role that releasing control plays in pregnancy as well.

It’s wonderful to learn as much as you can (or want) about what’s happening inside your body, and what your options are for taking care of yourself and for the birth of your baby.  Knowledge can empower you to make the choices that are right for you and your baby.

Releasing control is important also.  If you know, as I did, that you do not want the aid of medication during labor and you do not want to be in a hospital for the birth of your baby, you can make the plans to accommodate those desires.  Making those decisions felt good to me.  I felt like I was staying true to what I wanted and finding ways to make it happen.  But do you want to know what made me feel really confident and prepared?  Releasing control.

See, I realized that if I didn’t release control, I would be holding onto something that wasn’t serving me.  I couldn’t control what happened during labor.  I could do my best to shape it, and I did, by the attitude I brought to it all.  I couldn’t have done that without releasing.  The moment I felt most comfortable, ready, and prepared was when I was clear with myself that the birth of my baby was going to happen however it did.

If I was at The Birth Center and I really needed the medication that they could offer me, I knew that I’d listen to my body and do what needed to be done.  It would be counterproductive to be adamant about no pain relief if I couldn’t function and do what I needed to in order to birth my baby.  If the midwife told me that I needed to go to the hospital – I’d go willingly.  I knew that she wanted me to have the birth that I envisioned and would only suggest the hospital if she knew it was necessary.

Being clear with myself about what I wanted, but also being able to release control of what was beyond my scope, allowed me to have the birth that I envisioned.  I labored at home for most of the time, and had the support of my husband, mother, doula, midwife and nurse to get me through the toughest parts.  I birthed my daughter without the need for medication, and without the feeling of “pain” as we often think of it.  Chloe flowed out of my body exactly as she was supposed to.

Being trustful of my care providers also allowed me to release control.  Shortly after Chloe was born, my midwife said to me, “Xandra, I know that you said you don’t want any medication, but if you don’t start clotting in a few minutes, I’m going to have to give you pitocin.  My body was not doing what it needed to be doing on its own, and I trusted her.  The contractions that came with the pitocin sucked, but I knew that I needed to release control to keep myself safe.

As we move through life, we often find ourselves wanting to control the situation, and that’s not always possible.  When we try to push against the natural flow, we make things more difficult four ourselves than they need to be.  By releasing control, we open ourselves up to becoming the fullest expression of who we can be.

How can you release control today? 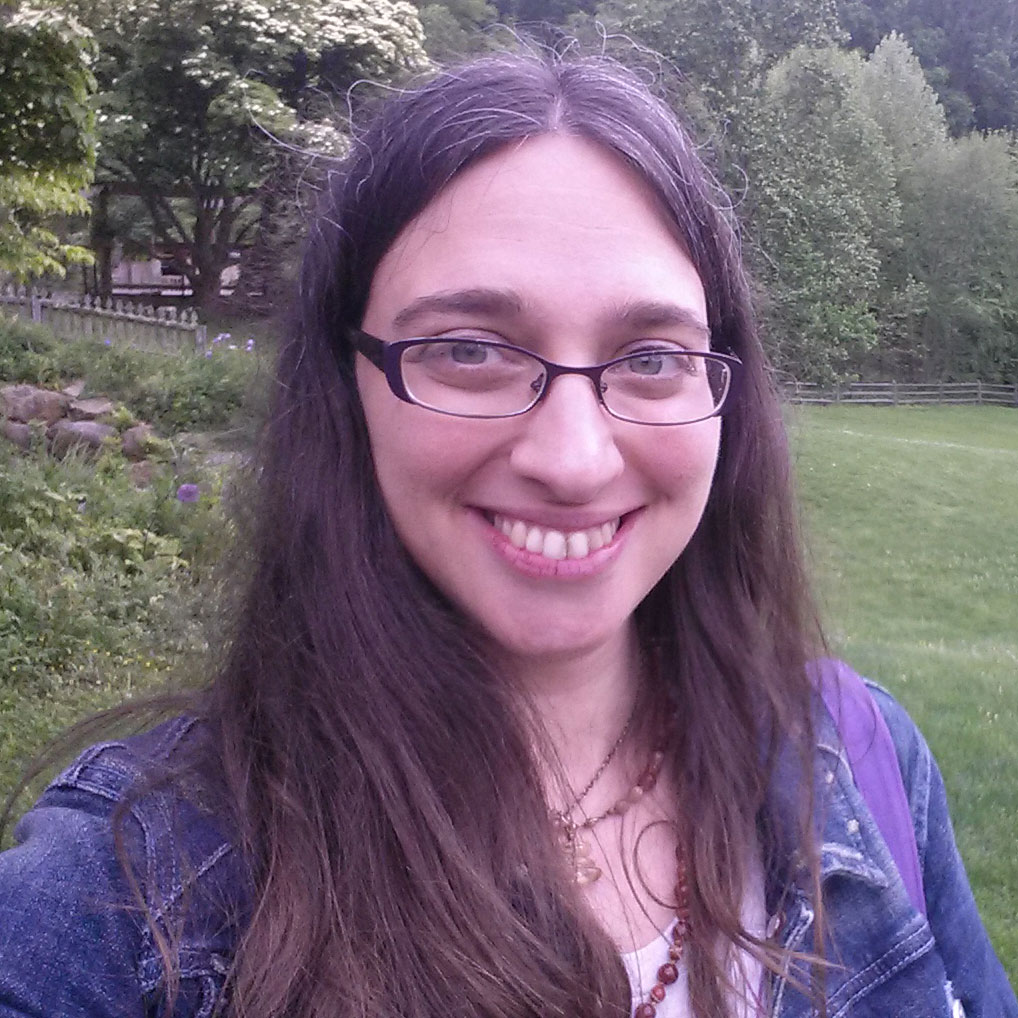